Since then, the blocks plugins I have used most often have been Kadence Blocks and Ultimate Addons for Gutenberg.

The plugin has just four basic blocks: Container, Grid, Headline and Buttons (although strictly speaking, there is a Buttons container block surrounding one or more Button blocks). These blocks have more or less the same controls for Typography, Spacing, Colors, Gradients, Backgrounds and SVG Icons. 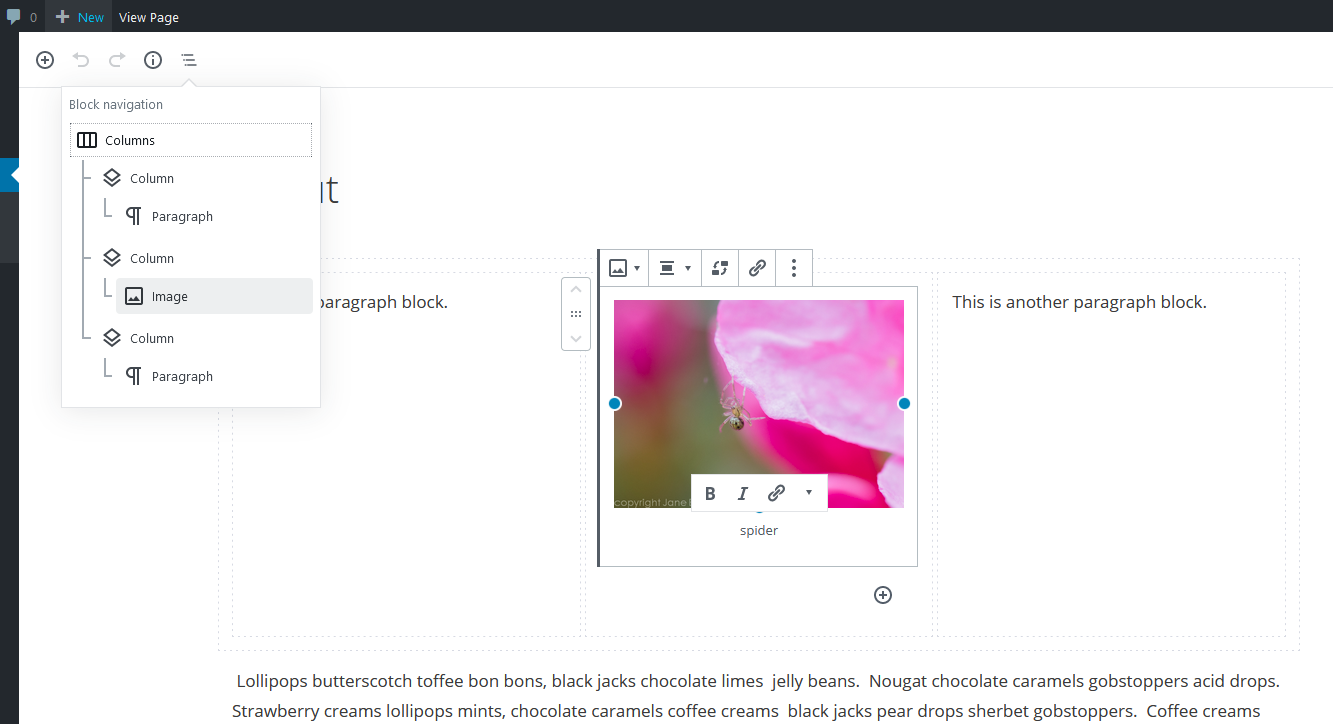 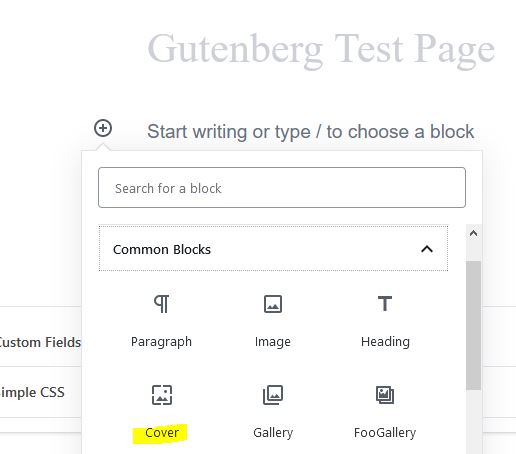 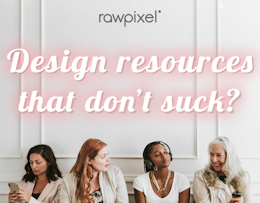 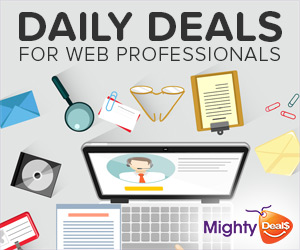 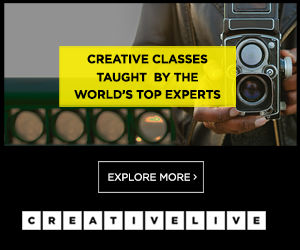