Design Cuts have provided me with a free copy of their current deal, The Totally Diverse Vectors Collection, in exchange for a review of this bundle.

[UPDATE: This deal has expired – but some of the resources may be available separately in the Design Cuts marketplace.]

Vector graphics are made up of paths (lines, curves, angles and shapes) rather than pixels. This means that, unlike a jpg or png image, a vector graphic can be reduced or increased in size without becoming jagged and pixelated. Vector files have a number of different file extensions including ai and eps.

Here’s one of the birds from the Pretty Peonies Botanical Collection by Feanne, which is included in the Design Cuts deal. As you can see, the image is made up of numerous nodes which are joined up to form curves. This means that, not only will the graphic remain smooth when it’s enlarged, but also the individual parts of the picture can be manipulated. Do You Need Special Software to Use The Items?

To make full use of the vector versions of the items in the bundle, you’ll need software such as Adobe Illustrator, CorelDRAW or Serif Affinity Designer. 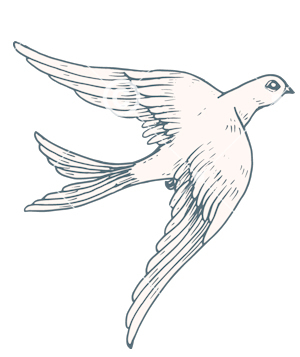 Fortunately, either jpg or png versions are included for most of the graphics in the Design Cuts bundle. The birds and flowers in the Pretty Peonies Botanical Collection are provided not only as ai and svg files, but also as a png file. I used Paintshop Pro to select and resize the the bird.

If you don’t have software that can handle vector graphics, then you should check that an alternative is provided for any of the images that you are interested in. Design Cuts specify the software compatibility for each item in the bundle.

Some of the items in the bundle are in the form of Illustrator brushes. If you want to use those, you need to ensure that you have software that can handle them.

There are a couple of logo making kits included. As is common with this type of product, the item does not include any actual fonts but gives you links to sites where you can downloaded them. Some of the fonts specified are free for personal use only, so be careful if you want to make a logo for your business.

Even if you are working with a jpg or png file, it’s likely that you will still need to edit the image if you want to use it on your website. You may need to crop the picture to select just the graphic you want to use and you’ll probably need to resize it.  It’s important not to upload very large images to your site as this will negatively impact its loading time.

The good news is that jpg and png files can be processed by most photo editing software – not only Photoshop and Paintshop Pro, but also by free applications such as GIMP and Paint.net. It’s also possible to use the free online Canva.com application to create graphics for your website, blog or social media.

Here’s a quick demonstration of how I used Canva to create a Facebook post graphic from one of Polar Vector’s Magnificent Wildlife images. Note that the Design Cuts license specifies that  “you must combine resources with other original design work and not use them as the primary integrity / design element within a design.” Just adding text to an image is not enough to qualify it as an orignal design, so I’ve also added some snowflakes that I already owned. Ideally, I’d have included other elements as well, to ensure that it really was an original design.

Please click on the pictures below to enlarge them.

This is the result. Some of My Favourite Items

I’ve tried out just a few of the items from the bundle to show how they could be used, but I haven’t attempted to describe all the items included in the deal.

Note that the preview graphics have been provided by the designers for presentational use only. 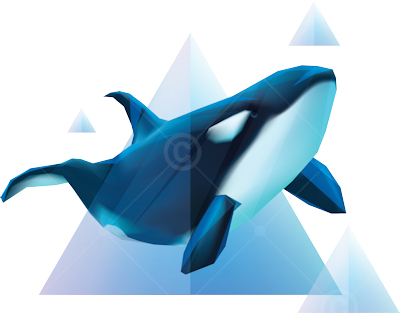 The illustrations have a distinctive style and pretty, pastel colours. They have vector versions (ai or eps files) and either jpg or png files for people who prefer working in those formats. 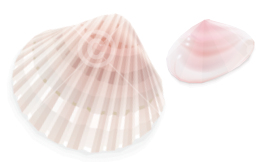 The Holographic Gradients set could be used as backgrounds to many elements on a website. See below for an example.

If you wanted any of the Polar Vector sets, then the Design Cuts deal would be a very good investment. I found the 4 sets for sale elsewhere for a total of $103.

This set contains many useful icons on a variety of topics. If you want to be able to change the line thickness, then you’ll need software that can work with the vector versions of the icons. But png versions are provided too.

I actually had a problem trying to open the png icon files in Paintshop Pro – I was just getting a solid black box, rather than a black icon on a transparent background. It seems possible that this may be due the files being saved with a bit depth of 8. Fortunately, the free Paint.net software opened the files and I could resave them and open them up in Paintshop Pro.

I turned the icons white (by making them into negative images) and combined them with sections taken from one of Polar Vector’s Holgraphic Gradients. 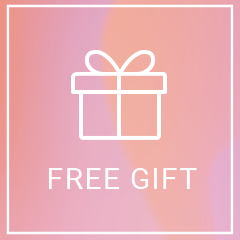 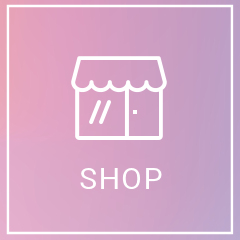 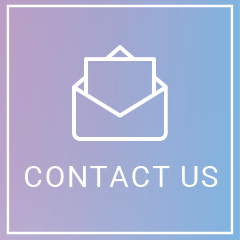 Yet again, the Design Cuts deal allows you to purchase these items for much less than the total amount that it would cost you to buy them elsewhere at full price: $29 for these 6 sets plus everything else included in the deal, compared with $82 if the Alex Green sets were bought separately (excluding VAT in both cases).

These sets contains some beautifully painted and detailed illustrations.

I usually consider graphics with an eye to how they could be used online for a website, blog or social media posts. As it happens, this summer I’ll be involved with running a children’s holiday club with a different theme each day, including jungle and marine themes. I thought I’d try printing out some of the illustrations to see whether they could be cut out and used as decorations. I was really impressed with the quality of the graphics – particularly the tropical fish.

Of course, it would be possible to use the various elements online too. Although the subject matter may not be relevant for all websites. There are several sets of illustrations that could be used on a project with a vintage or retro style. Some of these have been produced from original engravings. Not all these sets have png or jpg versions, so you may need other software to use them.

I had a quick play with some of these. I think if you were really serious about using this sort of style then you may need to purchase additional graphics to complete your project. This bundle is a great deal if you work on a variety of projects and need graphics with different styles and subject matter.

If you are a website designer then you do need to be aware of the licensing terms. Design Cuts’ extended license does allow you to “use resources within personal and contracted client projects” and “use resources in multiple projects.” But “you must combine resources with other original design work and not use them as the primary integrity / design element within a design.” and you can’t “redistribute, sublicense or share resources.”  I have previously asked Design Cuts for clarification of this and been told: “You are also more than welcome to use your resources for web design, as long as you are providing your customer with a flattened end design, wherein they are unable to extract the resources or work with them in any way.”

If you aren’t a designer, but are building your own website or blog, or creating pictures to be used on social media, then you may still find that it is worth purchasing this deal. If there are more than one or two items in the bundle that you could see yourself using then, in some cases, it would be more expensive to buy those items separately than to purchase the whole deal.

As well as the current deal, some of the best items from previous deals are available from The Design Cuts Marketplace.

If you buy two items from the Marketplace, then you receive a 20% discount. A purchase of three items gives a 30% discount, four items gives 40% off and five items leads to a 50% discount.

The Freebies section of the Design Cuts website offers various free graphics and there are tutorials demonstrating how to use them in the Learn area of the site.

This section of the website also contains episodes of the Honest Designers Show. I’ve been really enjoying listening to these free podcasts. They are aimed at Designers but are relevant to anyone working from home or running a small business.